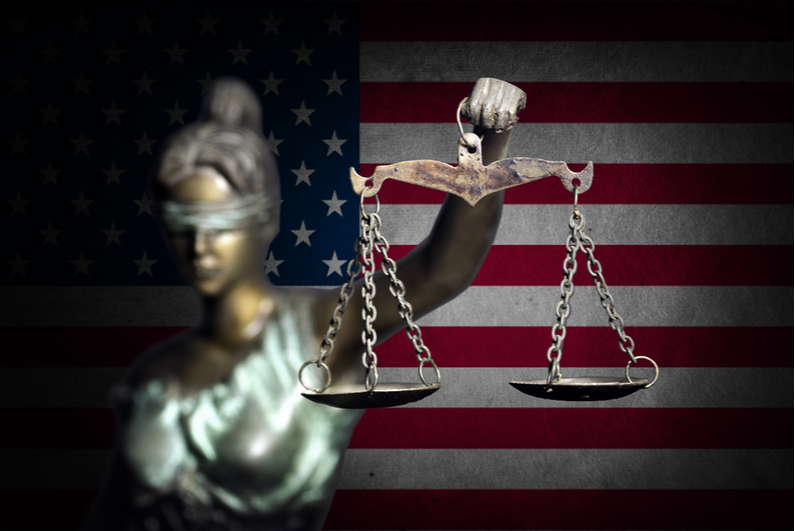 Attempting to overturn the ruling

The Nevada Gaming Commission and the Nevada Gaming Control Board are appealing a November 2020 District Court ruling regarding casino mogul Steve Wynn, former chairman and CEO of Wynn Resorts. The ruling stated that because Steve Wynn resigned from the casino company and sold his holdings he no longer fell under the oversight of the Nevada gaming authorities.

The regulators are concerned that the District Court ruling would mean they might struggle to discipline former gaming license holders whose unsuitable actions are uncovered after leaving the sector. The regulators had originally attempted to declare Steve Wynn unsuitable to hold a gaming license and issue him with a monetary fine.

Arguing the regulators’ case, Deputy Attorney General Kiel Ireland stated that the issue of suitability doesn’t disappear just because of the surrendering of a license. He argued: “The commission had the authority to consider discipline against Mr. Wynn for acts that he allegedly committed while he clearly was materially involved with a licensee.” Ireland asserted it would constitute a “win-win” situation for people if they could escape punishment for violations by leaving a position in a gambling company.

Wynn’s attorney claims that his client was not getting any sort of “free pass” regarding the allegations. However, he maintained that the regulators do not hold any authority over the former casino mogul.

Wynn surrendered his gaming license about 20 months in advance of the Nevada Gaming Control Board filing a five-count complaint against him. This complaint aimed to categorize Wynn as “unsuitable to be associated with a gaming enterprise or the gaming industry as a whole.”

During the 40-minute hearing on Monday, Justice Lidia Stiglich asked Colby Williams if he claimed Wynn should not be held personally accountable for any actions that had taken place because he had left the role. Williams responded by stating: “For purposes of gaming, disciplinary actions. Yes, that is my position.”

There is no indication as to when the Supreme Court will rule on this matter.

Allegations against the former casino mogul

Steve Wynn’s resignation from his role as chairman and CEO of Wynn Resorts in February 2018 came shortly after the Wall Street Journal published a story outlining various allegations against the company founder. They included claims that Wynn engaged in inappropriate relationships with employees and made unwanted sexual advances. He has denied all of these allegations.

In March 2018, Wynn sold all shares he owned in the company. As a result of the allegations, there was a significant internal restructuring of Wynn Resorts. This included changes to the company’s board, leadership, and the introduction of new sexual harassment policies.

Wynn Resorts received the biggest fine in the history of Nevada in February 2019, with the Nevada Gaming Commission handing out a $20m penalty. The regulator attributed this to years of failures by former executives of the company to “report and/or investigate” the various allegations against Steve Wynn. A few months later, the Massachusetts Gaming Commission fined Wynn Resorts $35m.